Sophia Abramowitz is a 4th-grade girl who attends Pine Heights Elementary School with her best friends, Allie Finkle, Caroline Wu, Erica Harrington and Rosemary Dawkins. Sophie dislikes the Canadian new girl, Cheyenne O'Malley, who is not very creative and enjoys calling up boys to ask if they like her. She is very pretty, and has dark curly hair and big brown eyes. She often worries so much about getting sick that she makes herself think she is actually sick. She is the girliest and most dramatic of all her friends, and once had the part of Princess Penelope, in "Princess Penelope and the Realm of Recycling" a play about being nice to the environment. Having the leading role goes to her head, but she apologises and is nice again in the end. In every book, Sophie has had a crush on a boy in Mrs. Danielson's class, "Prince" Peter Jacobs. She also plays the beautiful queen that the "evil warlord" wants to marry, so the friends think that Sophie is the most beautiful. Although, sometimes she could be a little TOO dramatic. Like in Book #4, "Stage Fright" she freaked out about Cheyenne and "M and D" not trying their best and when Allie wanted to wear red hightops as part of her Evil Queen costume. 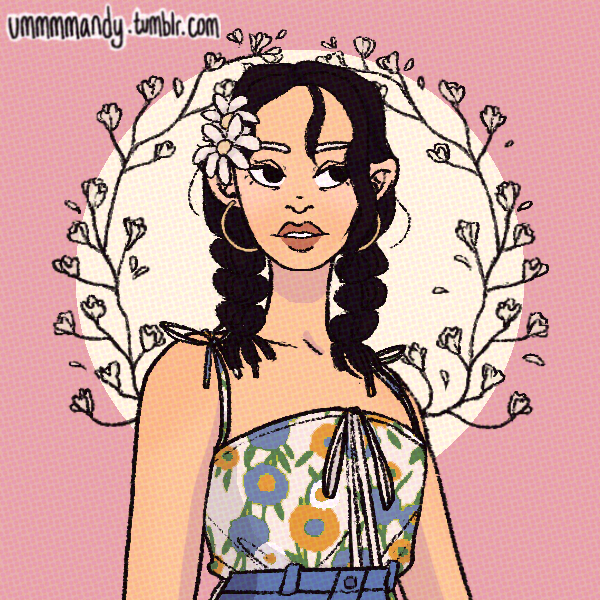 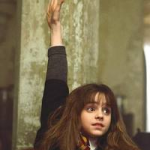